Forest of Dean District Council has prosecuted Anthony Pearson from Littledean for Fly-tipping and failing to produce a valid waste license under the Environmental Protection Act 1990.

Cllr Sid Phelps, Cabinet Member for Waste said: “The offender deliberately took waste and money from residents and betrayed their trust by flytipping the waste around the District. This is appalling behaviour and I am glad that the Street Wardens and Counter Fraud Team have been able to trace the waste back to them.

Residents should always ask to see a waste carrier's license and photograph any vehicle belonging to somebody removing waste on their behalf. Any legitimate operator will be completely fine with these precautions being taken.”

The offender had taken payment to remove waste after advertising the services on Facebook; the waste was then “fly tipped” in various areas in the Forest of Dean. They were also charged with offences in relation to failing to produce a waste carriers licence.

The Street Wardens at the Council, with the assistance of the Counter Fraud Unit, conducted an investigation into the offences.

The Forest of Dean resident was given a 12 Month community order which included completing 120 hours of unpaid work at Cheltenham Magistrates Court and ordered to pay costs of £900 along with a Victim Surcharge of £95.

The prosecution was undertaken by the Councils Legal team, assisted by the Council’s Counter Fraud Unit (CFU).  Members of the public can contact the team with any concerns about criminal activity or suspected fraud by contacting the CFU by email at fraud.referrals@cotswold.gov.uk. Members of the public can also report any concerns regarding fly tipping to Street.Wardens@fdean.gov.uk 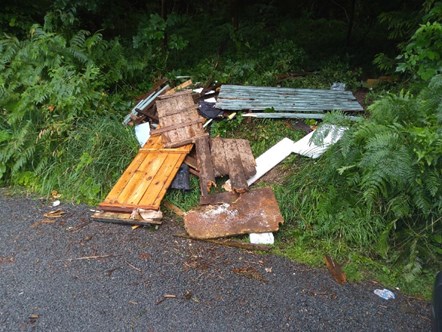 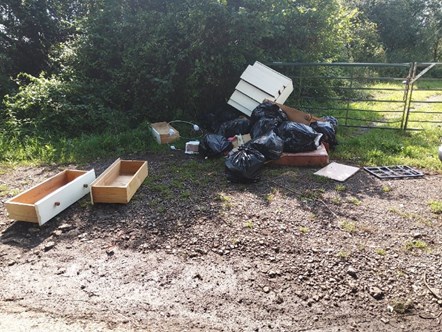 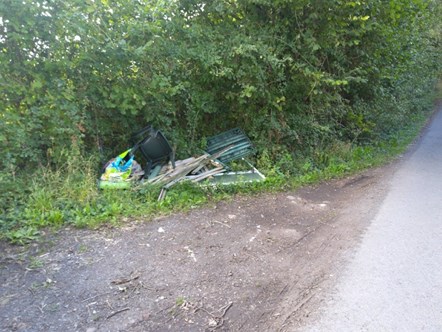