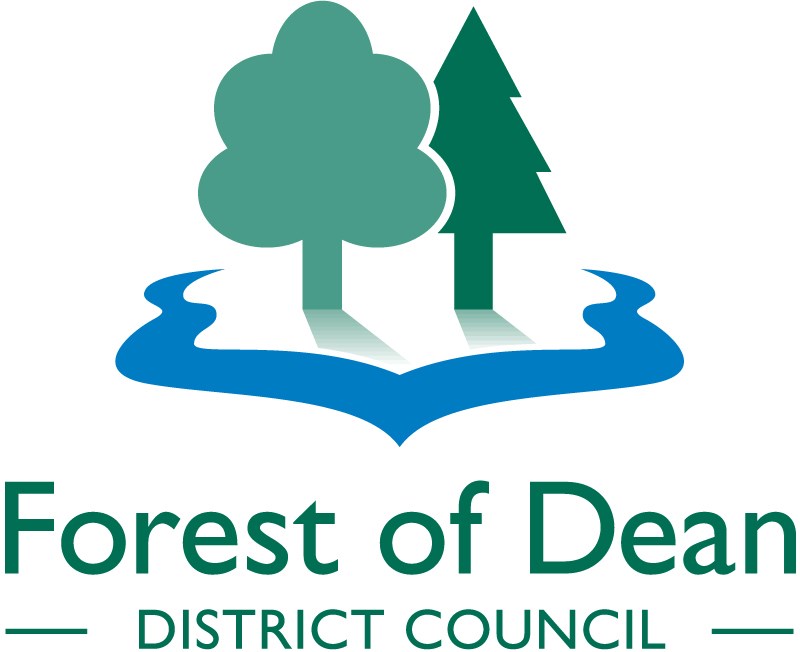 Forest of Dean District Council Planning Enforcement action has recently been supported by the High Court with full award of costs being granted.

The Council having initially sought to control an unauthorised development at Wadleys Orchard, Westbury on Severn, had no alternative but to seek an Interim Injunction when a Temporary Stop Notice was breached almost immediately after being served.

At a virtual hearing of the High Court on 24 July 2020, Lord Justice Martin Spencer dismissed the defendant’s claim to adjourn the hearing. Taking into account a part-retrospective application that the defendant had submitted after formal action had been taken by the Council, he ordered that the Interim Injunction remain in place until the application had been determined.

Cllr Chris McFarling, Cabinet portfolio holder for Planning said: “It is important that the Local Planning Authority takes appropriate enforcement action, in the public interest, when unauthorised developments of this kind take place. We will not hesitate in sending out the message to those who would wish to bypass the planning process that this is unacceptable.”

This case demonstrates robustly that the Council will not hesitate to bring matters before the Courts should unauthorised development be undertaken and that substantial financial cost can be incurred by those that fail to obtain the appropriate planning permissions prior to development commencing. 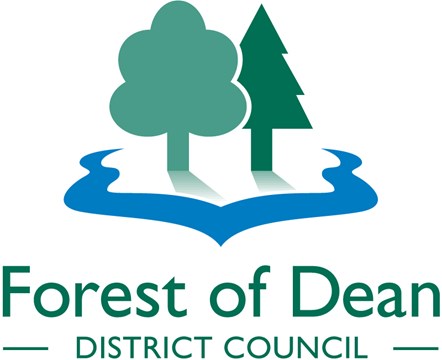